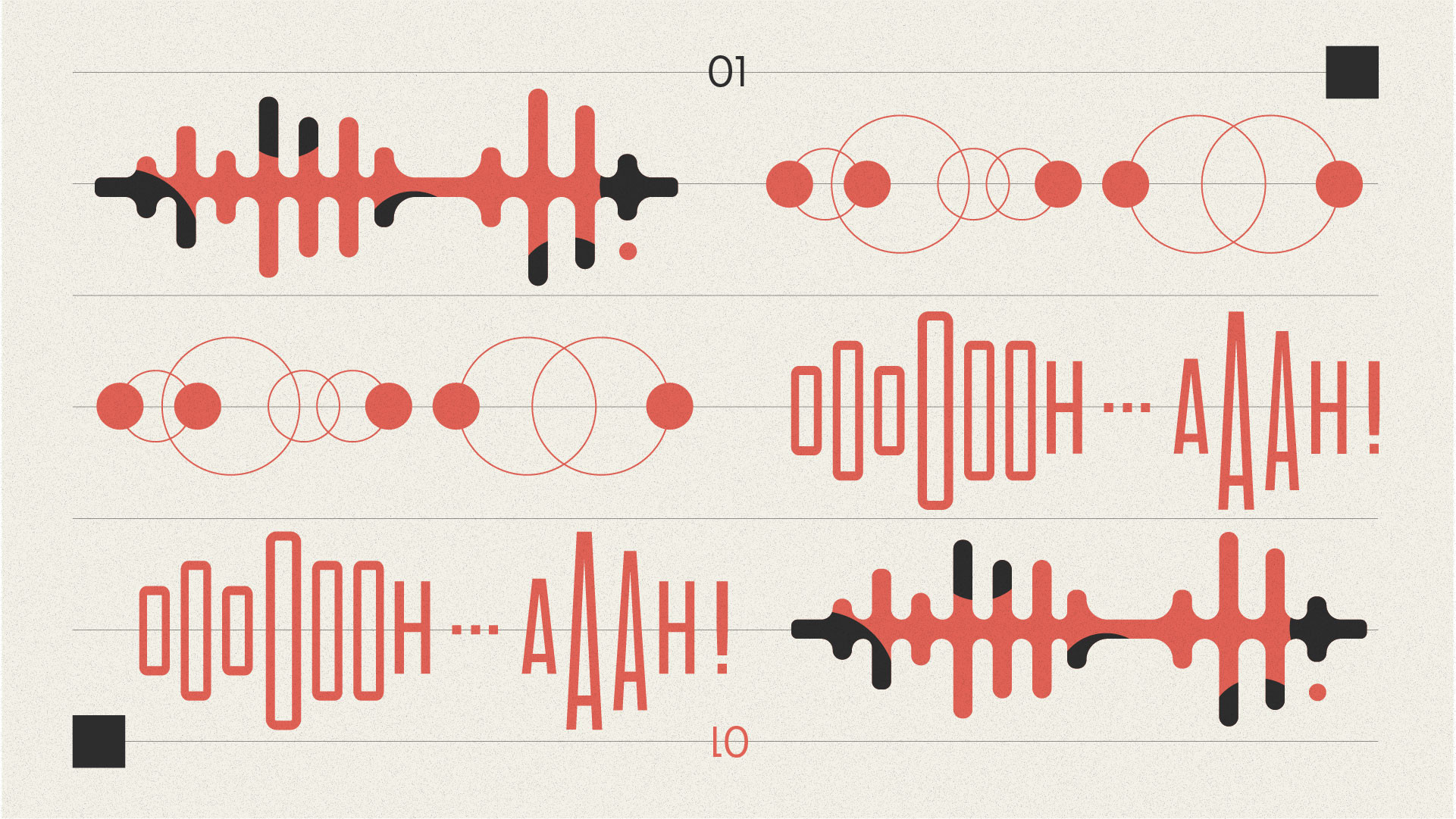 Zoom In 01: Voice as a Designer

Started from small curiosities brought up in conversations that happen during our lunch break or in the middle of work, we delved into what it means to find a voice as a designer, down and further in the first episode of our Thinking*Zoom Inc. talk series with our own Eric Widjaja and Le Bo Ye’s Ignatius Hermawan Tanzil, moderated by Ira Carella.

The role and demands of design today are affected by technology, in ways that are changing our surroundings and, evidently, our culture. Concept and philosophy can elevate the realm of design into something intellectual and moving, taking into account the possibilities of a voice found in design to be a cultural movement that inspires and is heard by many as explained by Hermawan. A voice is inherent, it is fundamental in the core of design itself and it comes with the inevitable question of the difference between a voice and a style.

Style emerges subconsciously as the designer grows, which process and result show how the designer thinks, their interest, or personal character. It isn’t rare that a style turns into a statement, and when that happens, said-style can develop into a voice. Meanwhile, a voice is not limited to a style. Eric pointed out that people tend to think we, as designers, only use our eyes and hands which on a surface is seen as to only ‘beautify’ things. To Eric, designing at core requires everything in a package; our mind, our heart, intellect, and emotional intelligence. Style is not something to look past, it could be a part of a designer’s voice.

Hermawan described design to that of living. The idea of living pulls the thread to our possessions as human beings; emotions, intellect, and consciousness. It is as imperative as living that we can process thoughts, empathize, and be emotionally aware as a designer to create a meaningful body of work. He quoted graphic designer and Pentagram partner Paula Scher, that we ought to “be culturally literate because if you don't have any understanding of the world you live in and the culture you live in, you're not going to express anything to anybody else,” a further corroboration that intellectual and emotional awareness is on par with, and if not more important than, design skillset.

One of the few examples shown by Eric during the session on ways we can define our voice is Pixar. Their significance in creating films that are story-driven, original, rich in detail, has put them in a position and presence so distinctive compared to other animation studios in the industry.

When talking about his heroes, Hermawan mentioned two brilliant figures with an extraordinarily distinctive voice whose values are the same, and yet the work is significantly different. Ahn Sang-soo, leading typographic designer in South Korea and is one of the most influential designers in East Asia has built the graphic design industry in South Korea, whose effect and influence of work sparked the revolutionary transition of Hangul into a functional medium used today. When the majority have moved onto digital, some still do prints in Paju, home to 250 publishers. Sang-soo believes that graphic design in institutions is commercial, resulting in the building of PaTI (Paju Typography Institute) which has a discipline of typography-based approach. To Hermawan, this reflects Sang-soo’s empathy as well as his abundant emotional and cultural awareness. Meanwhile, the South Korean filmmaker Bong Joon-ho behind the Academy Award-winning film ‘Parasite’, whose expertise in filmmaking and screenplay—with such extraordinary execution—reflects the social gap in South Korea, which further proves empathy and emotional awareness that is at work when creating.

So how does one find and resonate with their voice? Eric elaborated a few points taken from having found Thinking*Room’s voice over time:

1. Put your heart into the work. A body of work that isn’t made with emotions has no value. Knowing client work can be stale and monotonous at times, self-initiated projects that can keep you creatively stimulated are always recommended.

2. Always start with a blank canvas. Instead of looking for visual references online, use these platforms to see what’s out there and try to avoid what has been done, which is what Eric usually does. If you start from a reference, oftentimes it turns out plain.

3. Tell your own story. If you’re telling your own stories and drawing from your personal experience, it’s incomparable and distinctive. Quite virtually is it impossible to create designs that look like someone else’s, but it also touches with the human side of a designer by playing with experience, intuition, thoughts, emotion, and personality. Not to mention, to be honest at that. Be blunt, you have to trust what you create. It’s one of the steps to find your true voice in your design.

4. Voice isn’t particularly a unique style nor does every voice need to be loud. A brilliant example would be Kenya Hara, whose voice is found in amicable solitude. When you do find your voice, it is to be mindful of how comfort zone contributes to producing repetitive work. If we do get comfortably stuck in one particular execution or style for an extensive period, we tend to be more like a machine, and less like a human.

5. Last but not least, you also need to lose personal ego, as this will matter especially when you work collaboratively. It’s essential to not lose empathy towards the voice of others and rather be open. Finding a voice is never an instant process, but it is certainly a progress one can enjoy and learn a substantial amount of lessons from. Our voice particularly is the collaborative process answering the objective in best and worse conditions. The personal experience of how we struggle, how we put our emotion to the project make our voice has that of intangible value that differentiates ours from others. Therefore, to put it in a perspective, a voice is a vital organ in one’s creative body. 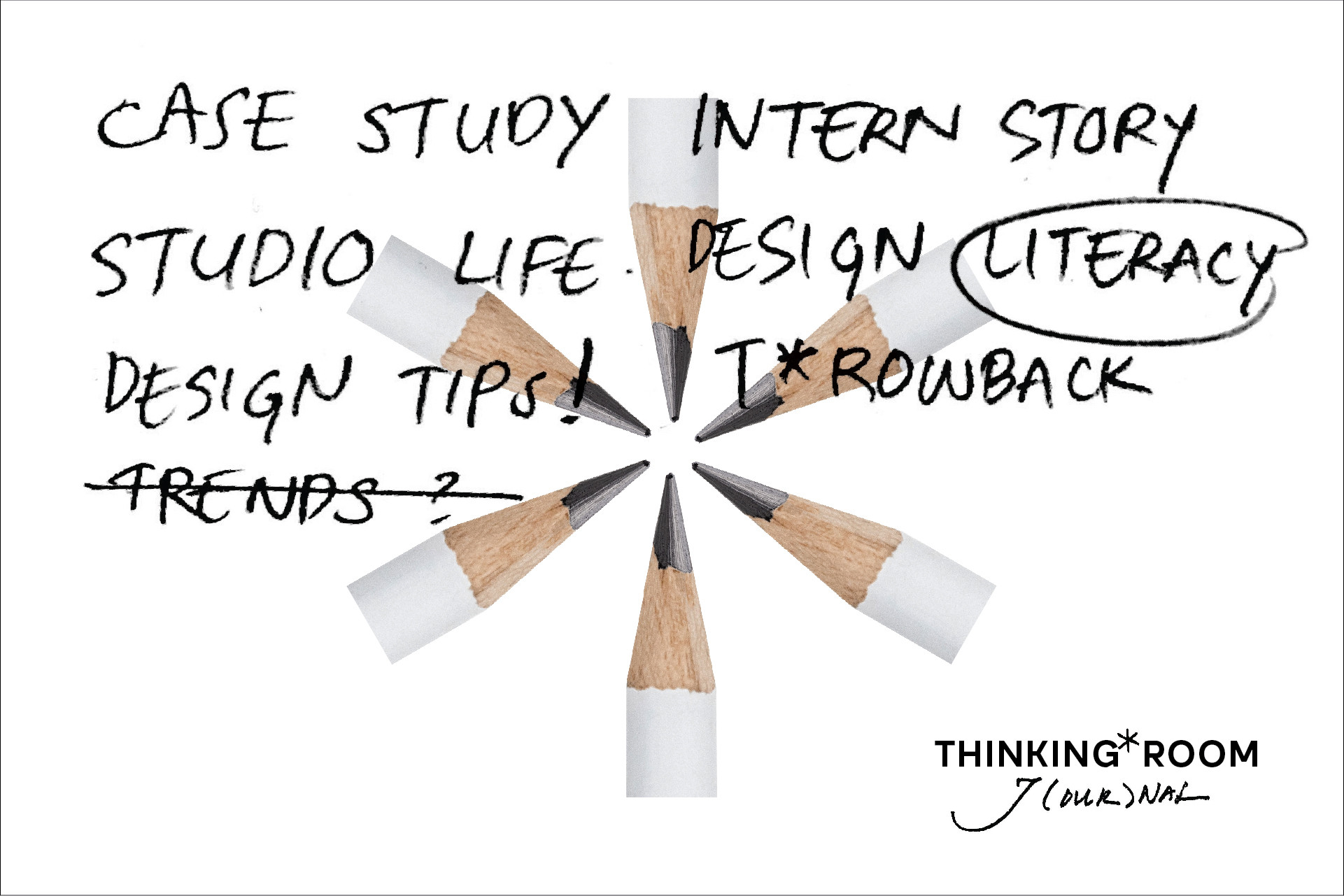 From Our Studio to Your Screen